Elementary school children from the Bedouin village of Abu Nuwar in the Occupied West Bank were left to study outside after Israel demolished their school. The village is located in an area known as E-1, a zone demarcated for the planned expansion of the nearby illegal Israeli settlement of Maale Adumim.

Abu Nuwar school, as most schools standing in Area “C” within the West Bank of Palestine, is a direct target of Israeli violence. Our mission in the Right To Education campaign is to make their voices heard and help the community to reconstruct and maintain the school in order to be able to provide decent education to the children living in such areas. Israeli violations are a show of the monstrosity of the occupation that we must collectively work to abolish, and one way to end this injustice, is education. 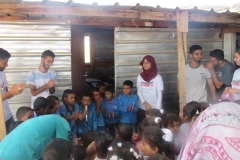 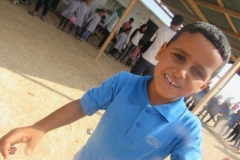 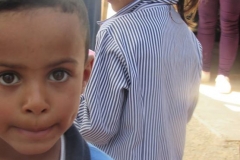 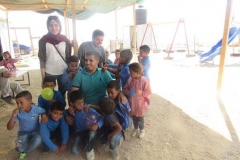 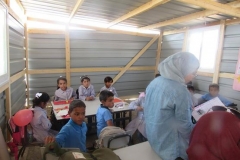 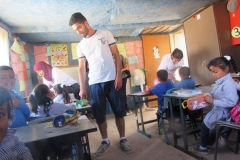 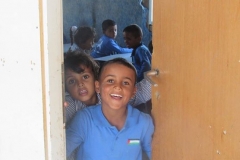 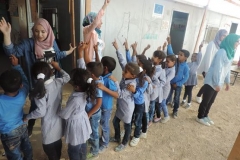 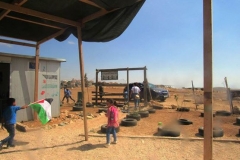 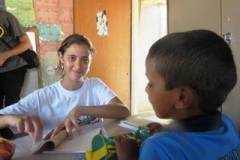 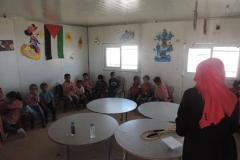 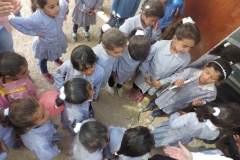 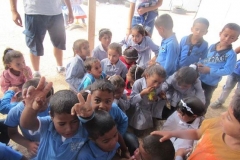 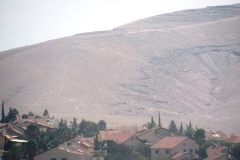 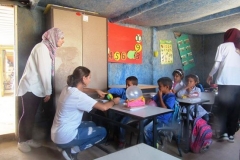 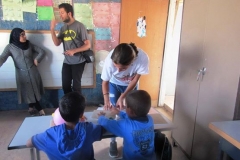 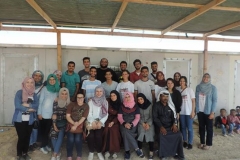 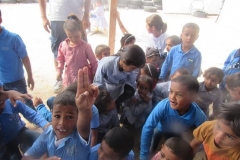 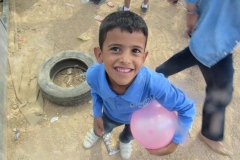 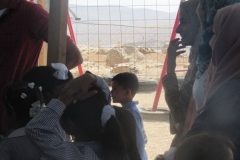 Story of The Day